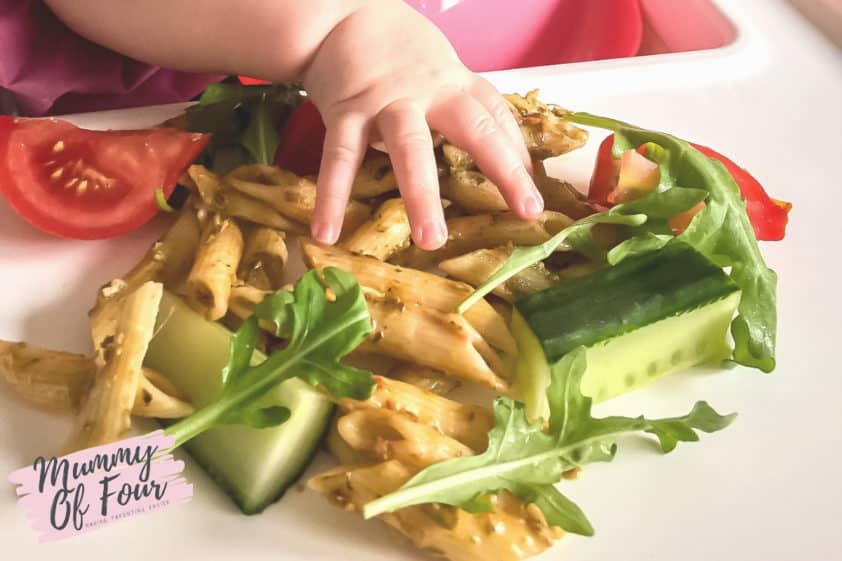 Are you at the end of your tether with your fussy eater? Are you concerned that they are just not eating a balanced diet? Worried that they just won’t try new foods? Read on or watch the video below to hear my top tips for getting your fussy toddler or child to eat more.

I’ve been where you are

Trust me, I know what you are going through. My second son William (who, as it turns out has autism, even though we did not have a diagnosis at the time) was the worst when it came to trying new foods. He used to eat a balanced diet, but the same breakfast lunch an dinner each day. Not similar meals, the exact same meals. On the exact same plate. I’m talking identical.

It was so extreme that when we went to France in our touring caravan for 10 days, I had to take from meals for him that I had prepared so that he didn’t starve. Seriously, it was that .

The good news is that William now eats a huge variety of food and is not afraid to try new things. Keep reading for how we managed this.

know how sometimes as adults we just don’t feel like eating something? Well, kids are no different. It’s possible that the first time that they are offered something they are just not hungry enough or in the right frame of mind to try whatever it was. So rather than dismissing a certain food as off the menu because they didn’t like it that first time it was offered, keep persisting and offering new foods at regular intervals.

Place it on your plate not theirs

The grass is always greener and the food is always yummier on the other side. Food on someone else’s plate is instantly more desirable than what is on a child’s own plate. Often my youngest, Zara, will turn her nose up at her own food, but instantly want whatever is on her Daddy’s plate, even if she has never tried it before. If your little one is fussy, try eating something in front of them, acting as if you have no intention of offering them any. Let them watch you enjoy it then wait as their curiosity kicks in.

The first step with conquering fussy eating is by getting said fussy eater to consent to having “poisonous” foods on their plates without throwing a fit. By adding something that they don’t like, such as a certain vegetable for example, alongside their favourite foods, you are taking leaps towards eating more. You can even reward them, to begin with for just allowing it to be there. From there it is possible that they will become accustomed to the food and even eat some of it.

Often something as simple as changing how the food is presented can make a huge difference. Try a plate with their favourite character on it, or one shaped like a game. You can cut food into fun shapes or arrange it to look like a face. Sometimes the same food with a different presentation can become appetising to a fickle toddler.

Children will so often try something in or at a family member’s house that parent can never persuade them to go near. If you are struggling with a particular food, try asking another adult that cares for them to offer the problem food outside the home.

If all else fails, hidden vegetables are a winner. I cannot tell you have many vegetables that I have stealth fed my children disguised within a bolognese or other sauce.

It’s unlikely it’ll last forever. There are very few adults in their thirties who refuse to eat anything other than chicken dippers and , so chances are at some point, your picky eater will develop a more sophisticated palette.

Why not pin this for later? 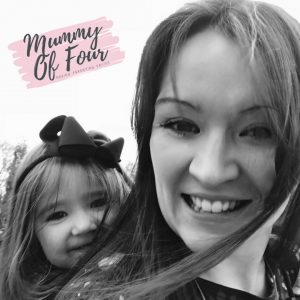